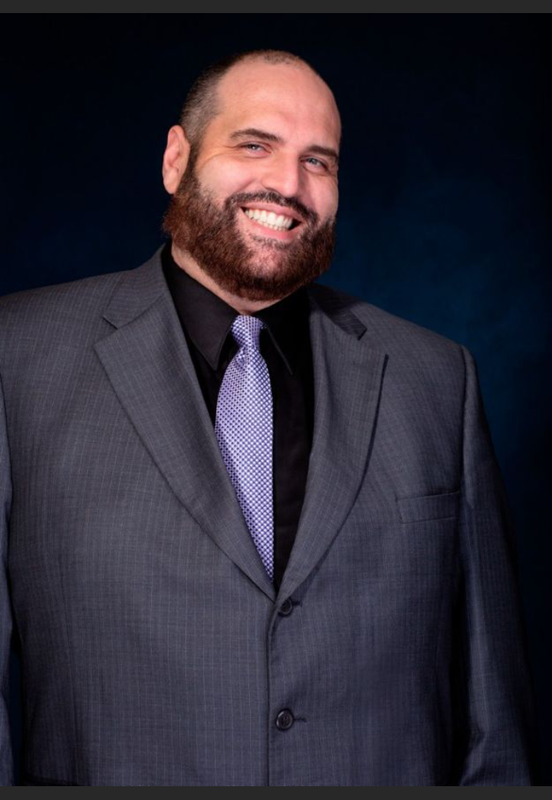 At age 14, Edward embarked on a journey that took him to every continent as he sought to learn all the skills he would need to keep his vow. He studied photography, cinematography, and criminal psychology, and learned from manhunters and martial artists, mastering every fighting style.

In time, Edward forged himself into a living weapon to wage war on crime and injustice and poor photography. On his return to Southern California, Edward stalked street thugs as a plainclothes vigilante. Beaten by the very people he intended to protect, he barely survived his first night out. As he sat bleeding in his study at STORMGOD Manor, Edward knew that he had to first strike fear in the hearts of his foes. Just then, a bat crashed through the study window, giving Edward the inspiration he needed.

No but all kidding aside, I have been crazy about stopping time one frame at a time since I was handed my first camera as a child. I never not had a camera in my hands or with in reach. Being the youngest son of a single mom, I understand the pain and stress a mother will endure to raise her kids and give them the best chance at life. And she supported me when I wanted to be a architect and that week I wanted to be “The Last Start Fighter”. The day I found her vintage POLAROID MODEL 230 PACKFILM LAND CAMERA I was hooked… ( its really my mothers fault, if you think about it. )

After completing high school in Santa Cruz County CA, I attended local Community College then transferred to a dedicated Art School in San Francisco. After that finding my way to Southern California to start paying off my school debt. Since day one, I have been focused on the creative and beauty of life. Nothing stops me in my tracks like the awe inspiring power of creation of the sunset hues that fill the skies or raw energy of a mountain waterfall. I just love light in all its graceful power.

Along with my love of landscapes and product images I work closely with people helping them to tell their own stories by putting their best image out to the world. From working mothers to fitness professionals, actors, and corp professionals everyone has a bright light inside. Nothing makes me feel as proud as when a 40 something mother of 3 looks at her photos for the first time and begins to cry. Hearing a beautiful strong successful woman tell me “This is the 1st time I have felt beautiful in years” is simply the reason why I love doing this.